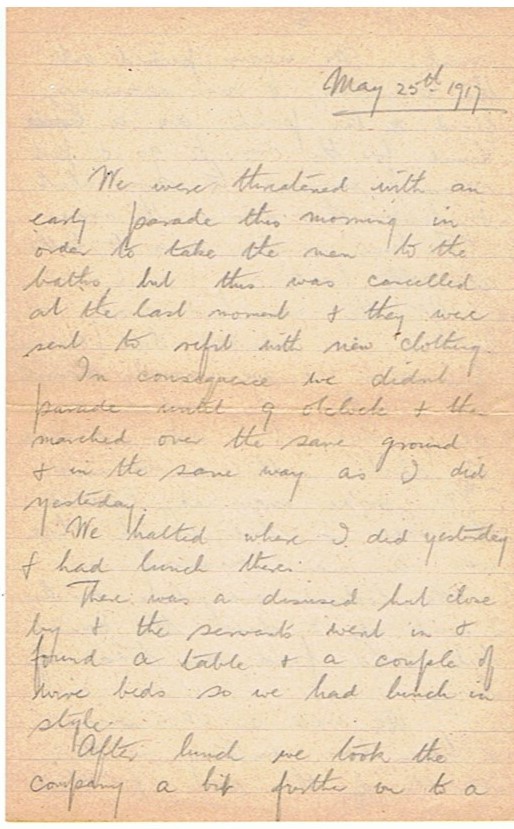 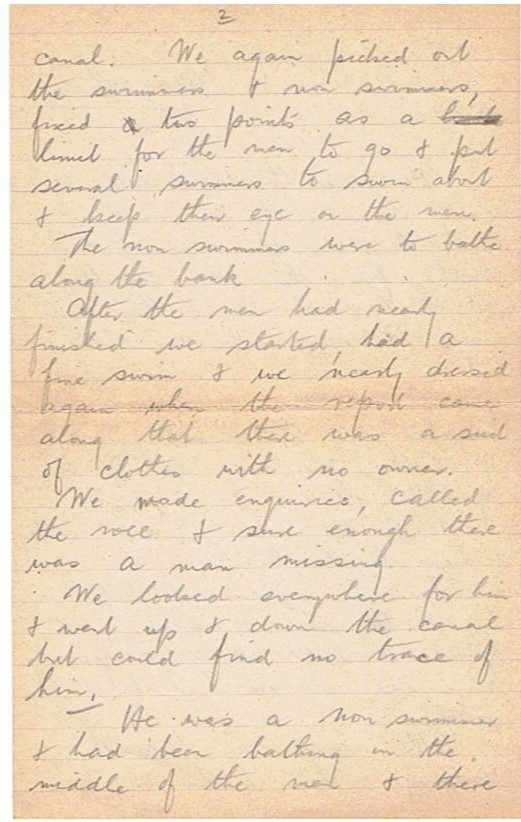 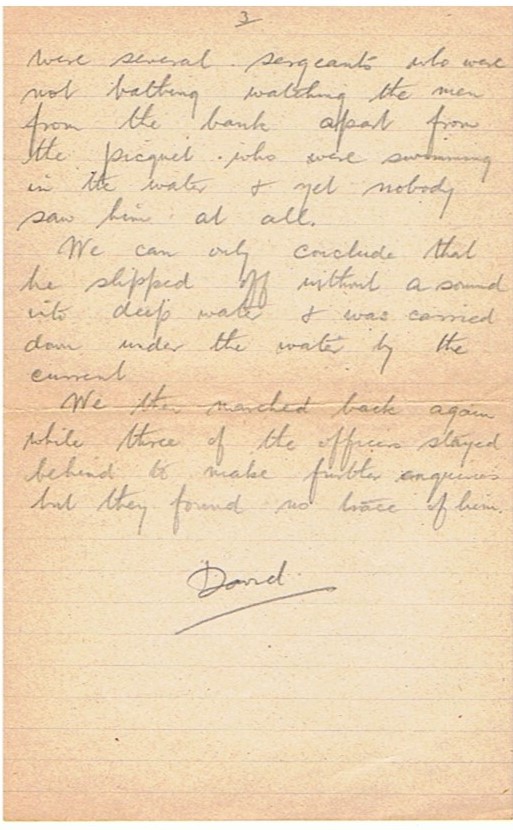 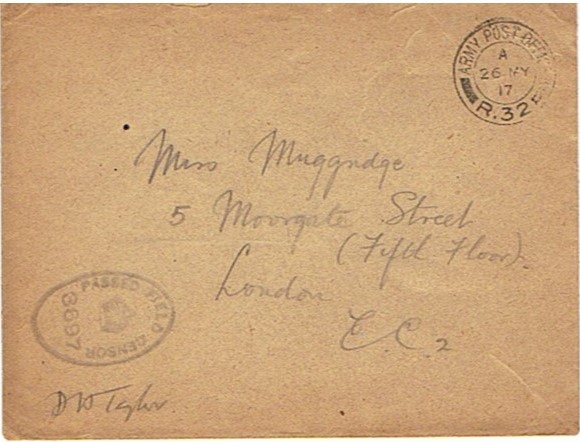 We were threatened with an early parade this morning in order to take the men to the baths, but this was cancelled at the last moment and they were sent to refit with new clothing,

In consequence we didn’t parade until 9 o’clock and then marched over the same ground and in the same way as I did yesterday.

We halted where I did yesterday and had lunch there. There was a disused hut close by and the servants went in and found a table and a couple of wire beds so we had lunch in style.

After lunch we took the company a bit further on to a canal. We again picked out the swimmers and non swimmers, fixed two points as a limit for the men to go and put several swimmers to swim about and keep their eye on the men.

The non swimmers were to bathe along the bank.

After the men had nearly finished we started, had a fine swim and we nearly dressed again when the report came along that there was a suit of clothes with no owner. We made enquiries, called the roll and sure enough there was a man missing.

We looked everywhere for him and went up and down the canal but could find no trace of him. He was a non swimmer and had been bathing in the middle of the river and there were several sergeants who were not bathing watching the men from the bank apart from the picquet who was swimming in the water and yet nobody saw him at all.

We can only conclude that he slipped off without a sound into deep water and was carried down under the water by the current.

We then marched back again while three of the officers stayed behind to make further enquiries but they found no trace of him.