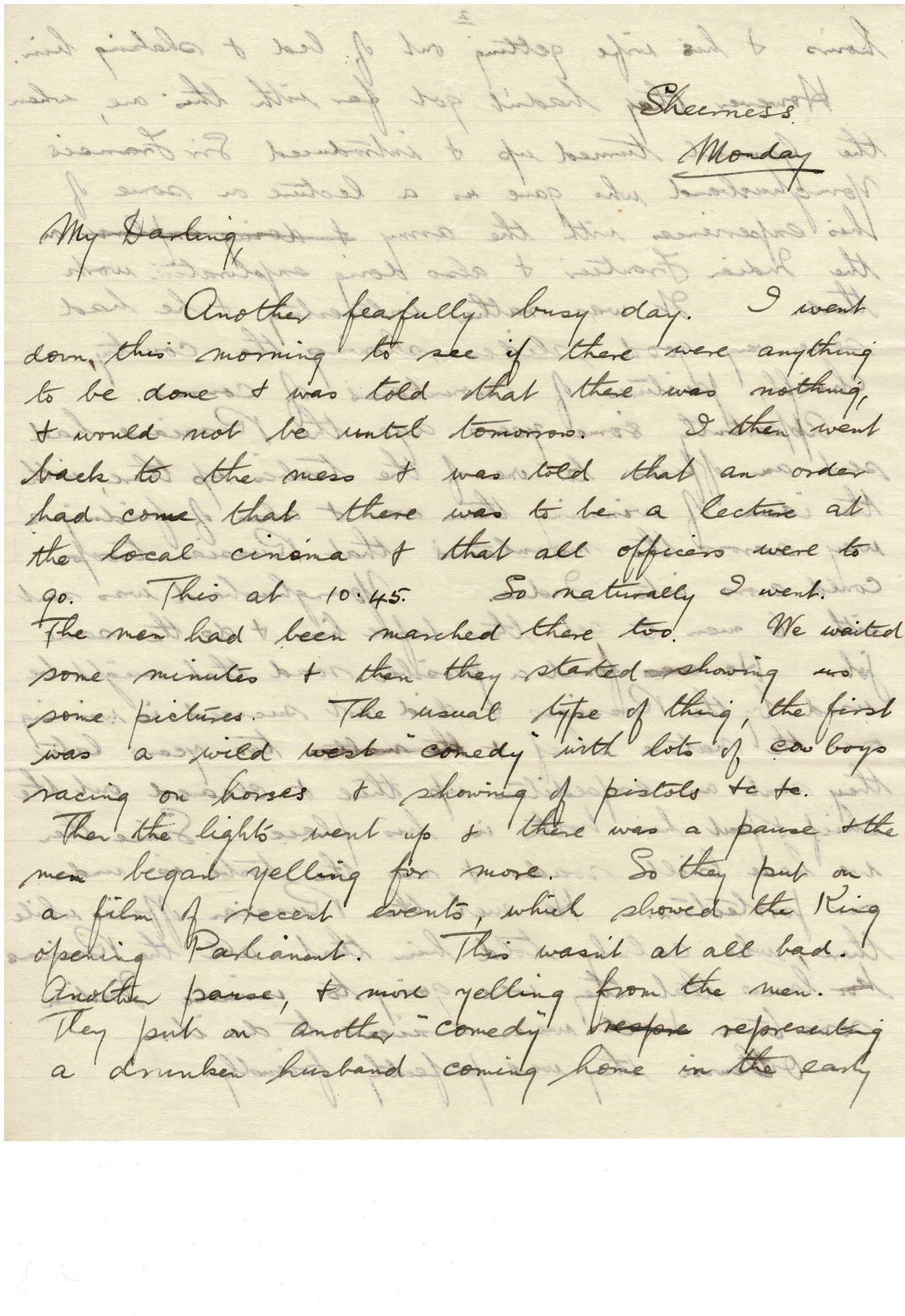 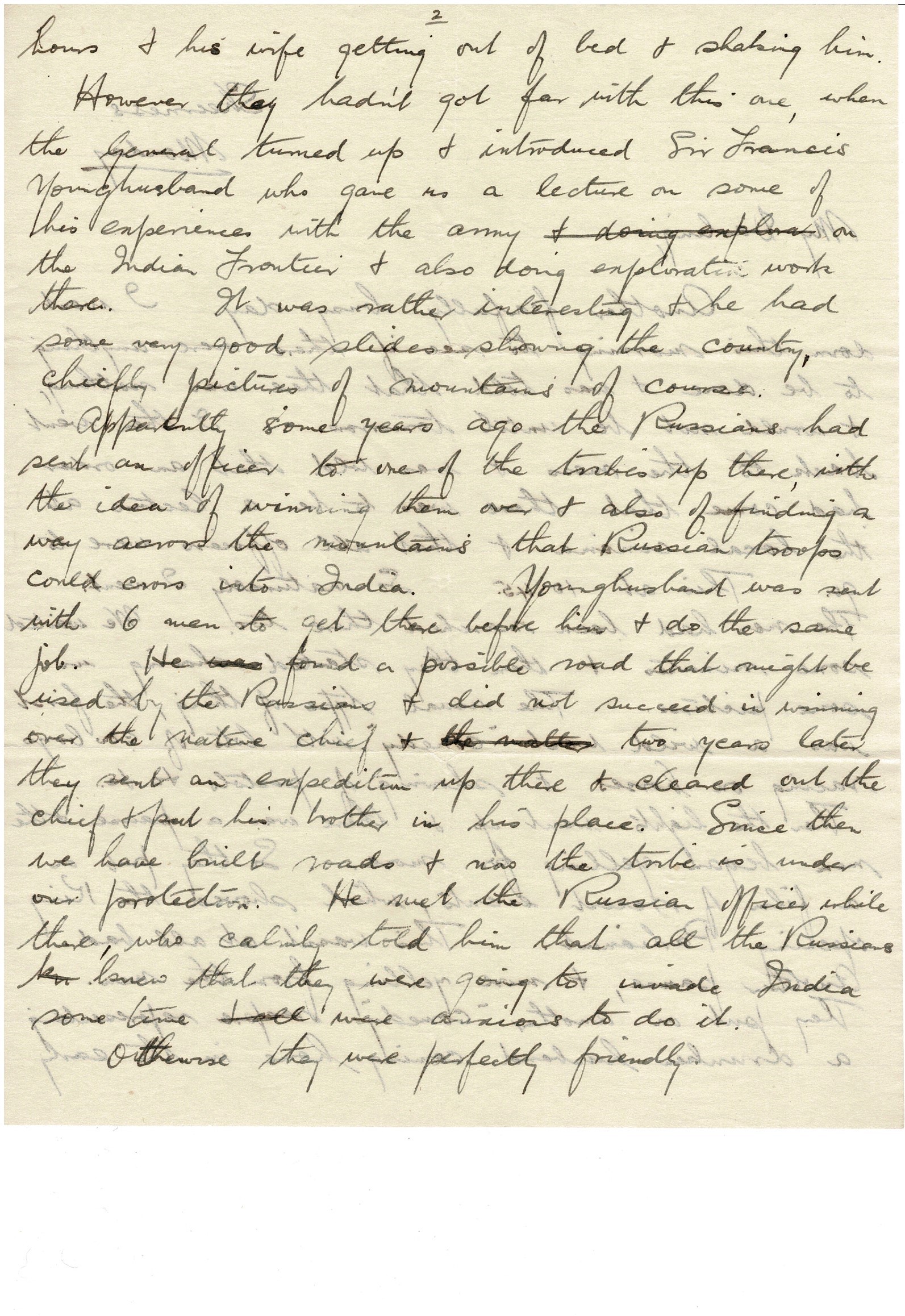 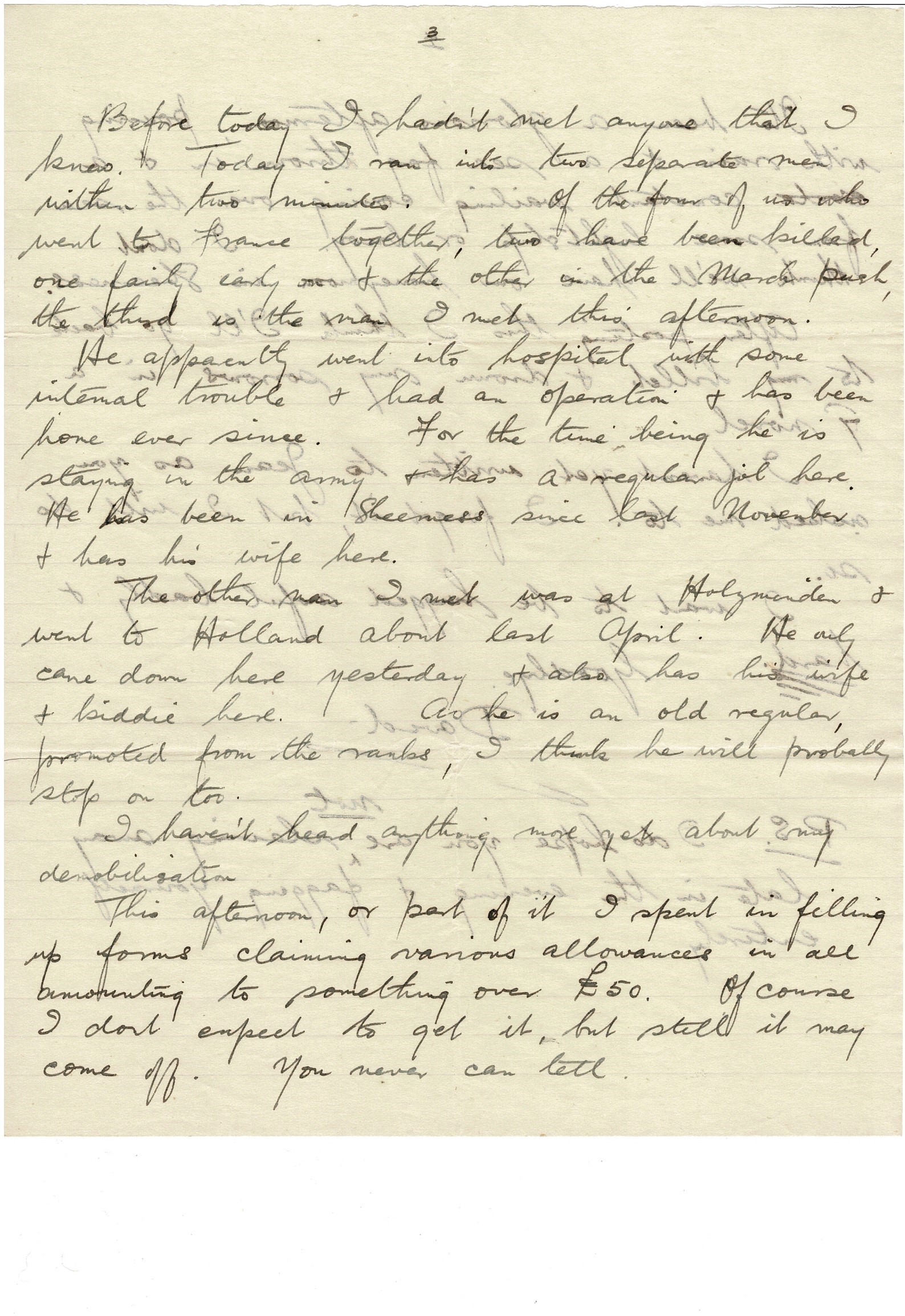 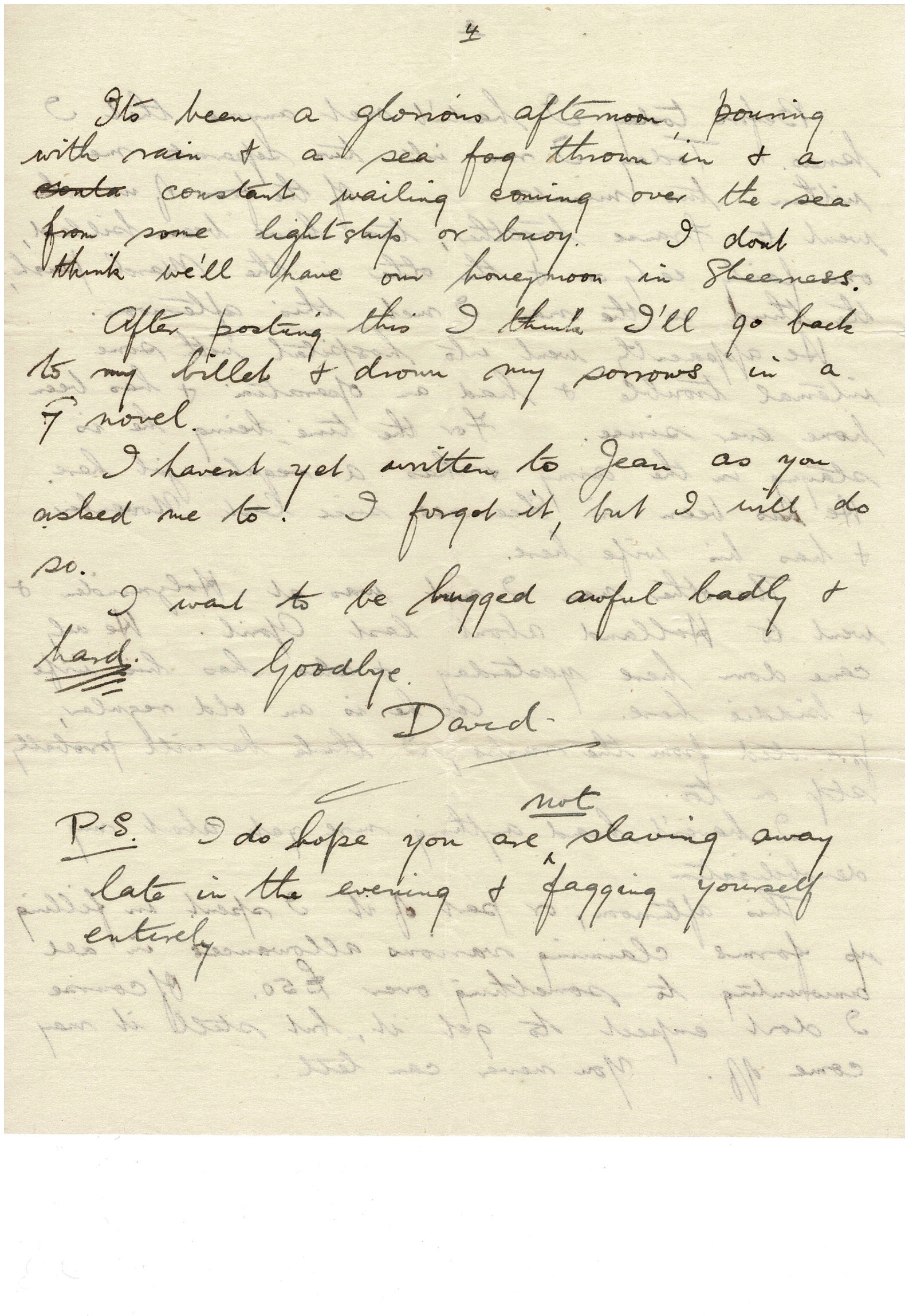 Another fearfully busy day. I went down this morning to see if there were anything to be done & was told that there was nothing, & would not be until tomorrow. I then went back to the mess & was told that an order had come that there was to be a lecture at the local cinema & that all officers were to go. This at 10.45. So naturally I went. The men had been marched there too. We waited some minutes & then they started showing us some pictures. The usual type of thing, the first was a wild west “comedy” with lots of cowboys racing on horses & showing of pistols etc etc.

Then the lights went up & there was a pause & the men began yelling for more. So they put on a film of recent events, which showed the King opening Parliament. This wasn’t at all bad. Another pause, & more yelling from the men. They put on another “comedy” representing a drunken husband coming home in the early hours & his wife getting out of bed & shaking him.

However they hadn’t got far with this one, when the General turned up & introduced Sir Francis Younghusband who gave us a lecture on some of his experiences with the army on the Indian Frontier & also doing exploration work there. It was rather interesting & he had some very good slides showing the country, chiefly pictures of mountains of course.

Apparently some years ago the Russians had sent an officer to one of the tribes up there, with the idea of winning them over & also of finding a way across the mountains that Russian troops could cross into India. Younghusband was sent with 6 men to get there before him & do the same job. He found a possible road that might be used by the Russians & did not succeed in winning over the native chief & two years later they sent an expedition up there & cleared out the chief & put his brother in his place. Since then we have built roads & now the tribe is under our protection. He met the Russian officer while there, who calmly told him that all the Russians knew that they were going to invade India some time & all were anxious to do it.

Otherwise they were perfectly friendly.

Before today I hadn’t met anyone that I knew. Today I ran in to two separate men within two minutes. Of the four of us who went to France together, two have been killed, one fairly early on & the other in the March push, the third is the man I met this afternoon.

He apparently went into hospital with some internal trouble & had an operation & has been home ever since. For the time being he is staying in the army & has a regular job here. He has been in Sheerness since last November & has his wife here.

The other man I met was at Holzminden & went to Holland about last April. He only came down here yesterday & also has his wife & kiddie here. As he is an old regular, promoted from the ranks, I think he will probably stop on too.

I haven’t heard anything more yet about my demobilisation.

This afternoon, or part of it, I spent in filling up forms claiming various allowances in all amounting to something over £50. Of course I don’t expect to get it, but still it may come off. You never can tell.

Its been a glorious afternoon, pouring with rain & a sea fog thrown in & a constant wailing coming over the sea from some lightship or buoy. I don’t think we’ll have our honeymoon in Sheerness.

After posting this I think I’ll go back to my billet & drown my sorrows in a  7 novel.

I haven’t yet written to Jean as you asked me to. I forgot it, but I will do so.

I want to be hugged awfully badly & hard.

PS I do hope you are not slaving away late in the evening & fagging yourself entirely.