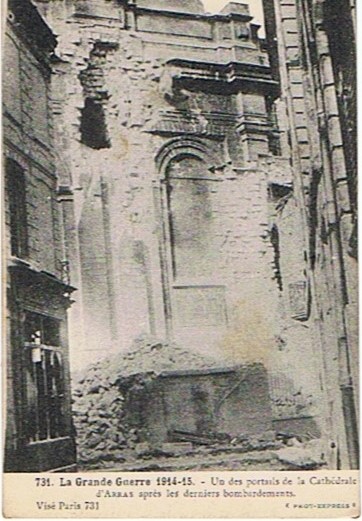 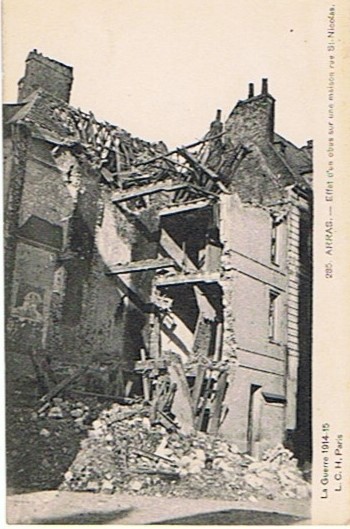 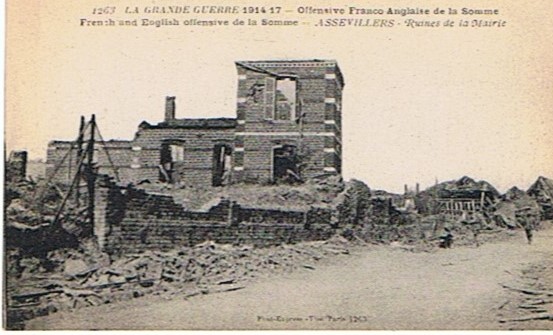 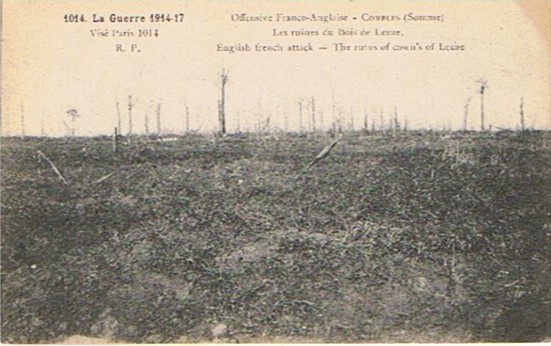 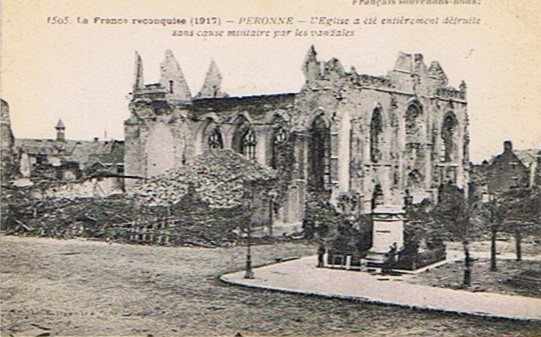 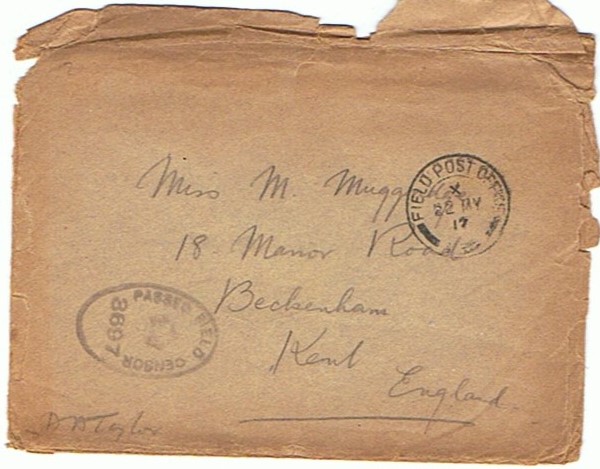 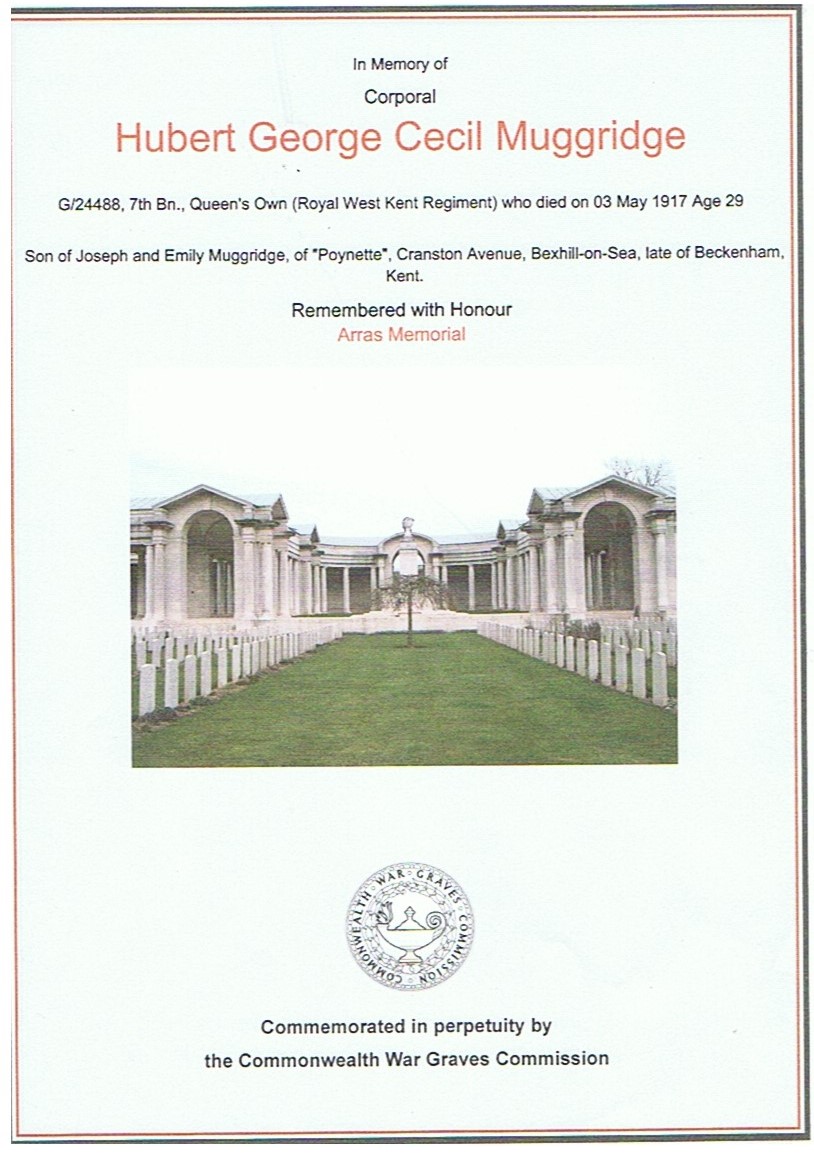 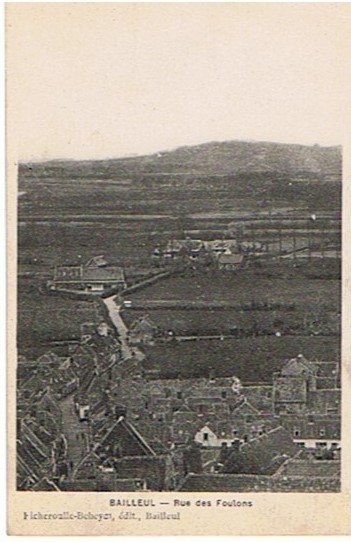 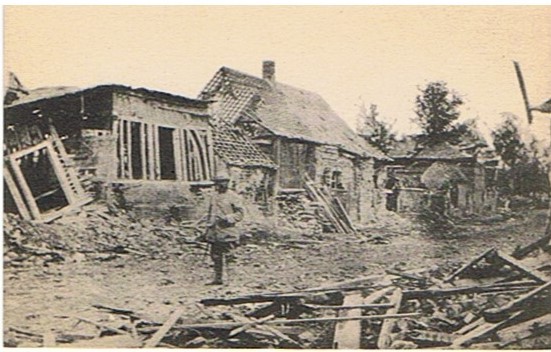 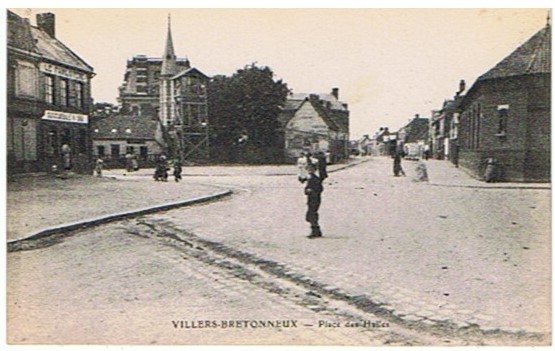 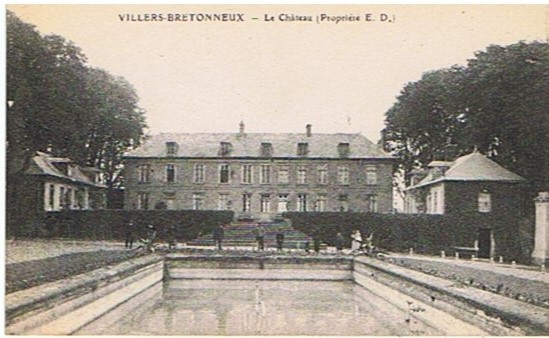 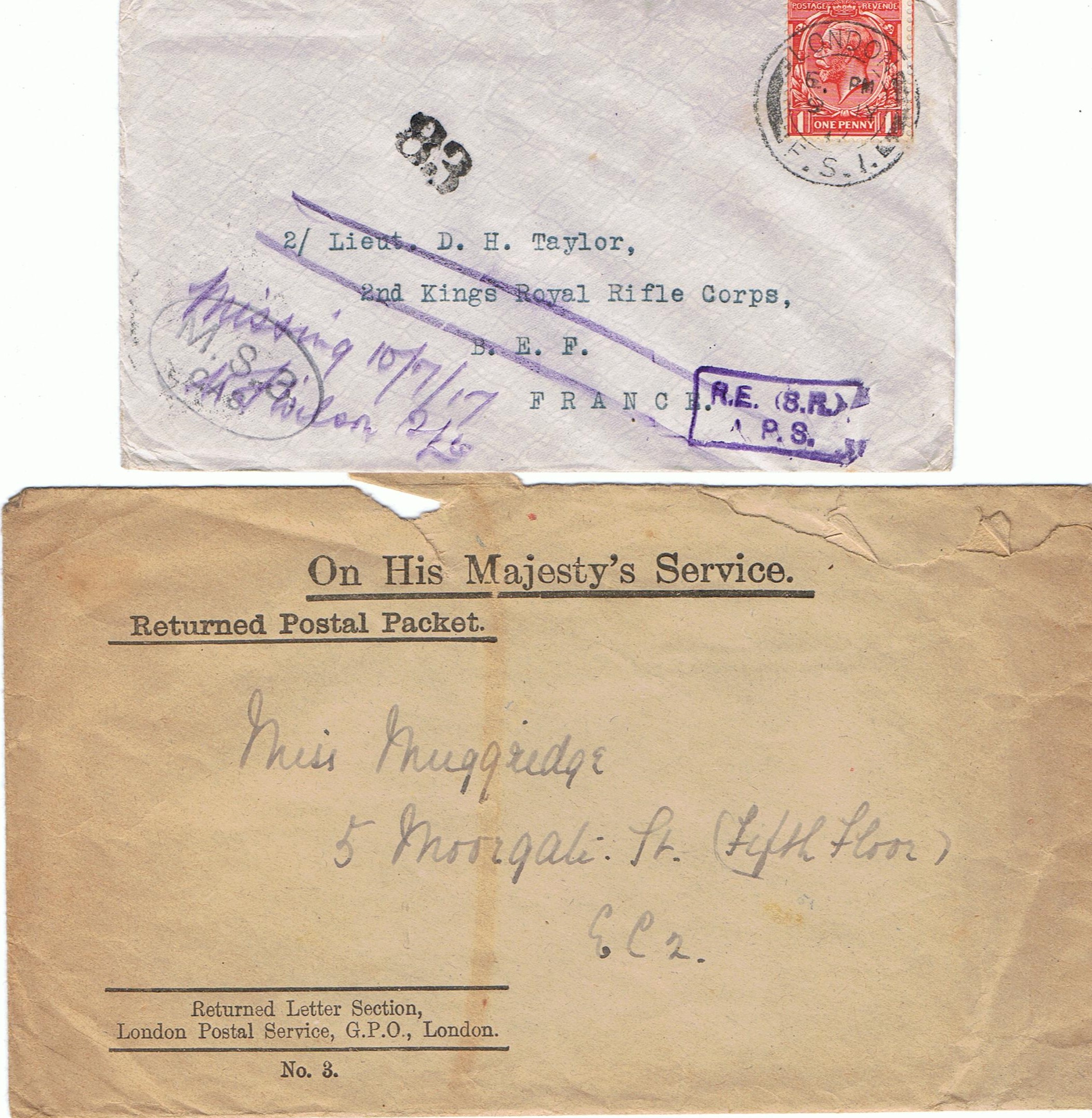 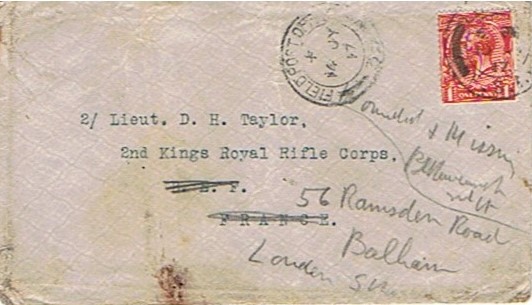 Returned envelopes from B.E.F. showing David is missing, then wounded and missing 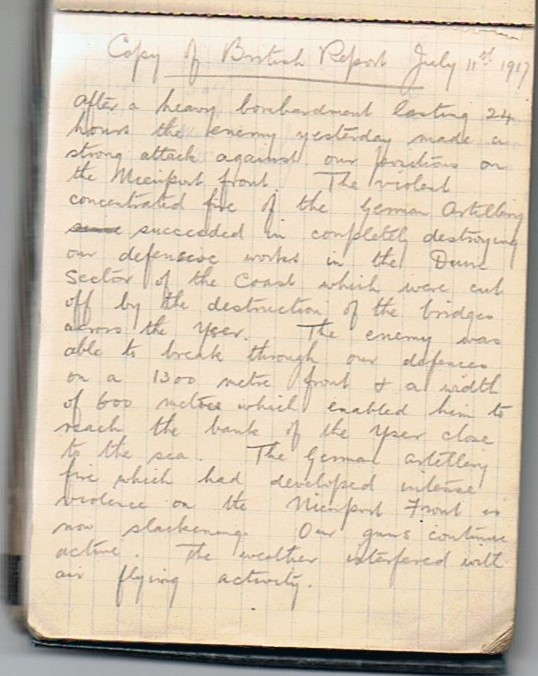 After a heavy bombardment lasting 24 hours the enemy yesterday made a strong attack against our positions on the Nieuport front. The violent concentrated fire of the German Artillery succeeded in completely destroying our defensive works in the Dune Sector of the Coast which were cut off by the destruction of the bridges across the Yser. The enemy was able to break through our defences on a 1300 metre front & a width of 600 metres which enabled him to reach the bank of the Yser close to the sea. The German Artillery fire which had developed intense violence on the Nieuport Front is now slackening. Our guns continue active. The weather interfered with our flying activity. 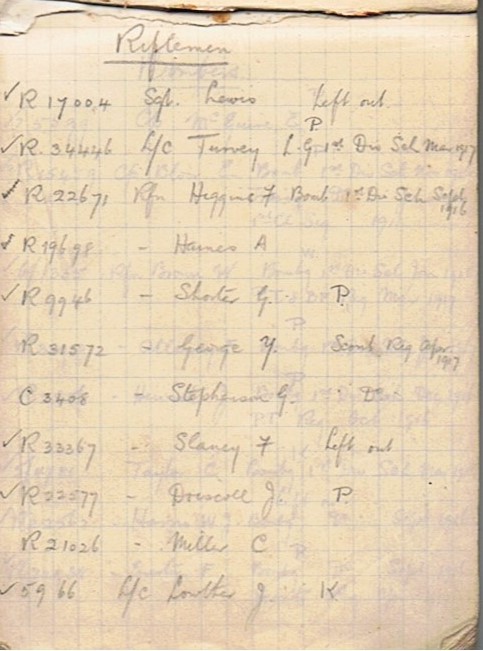 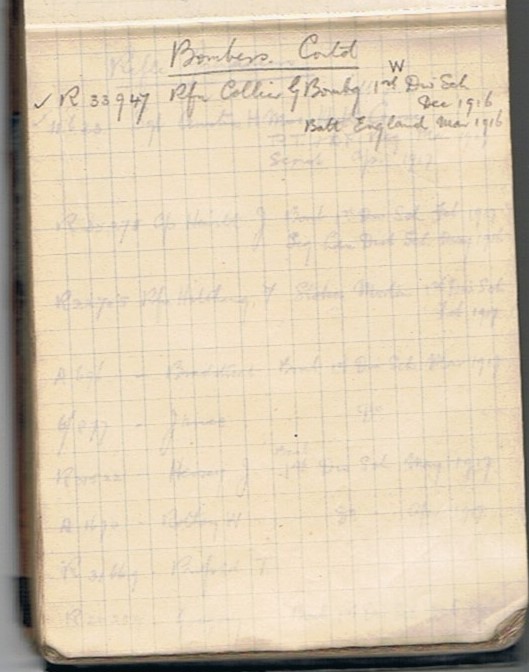 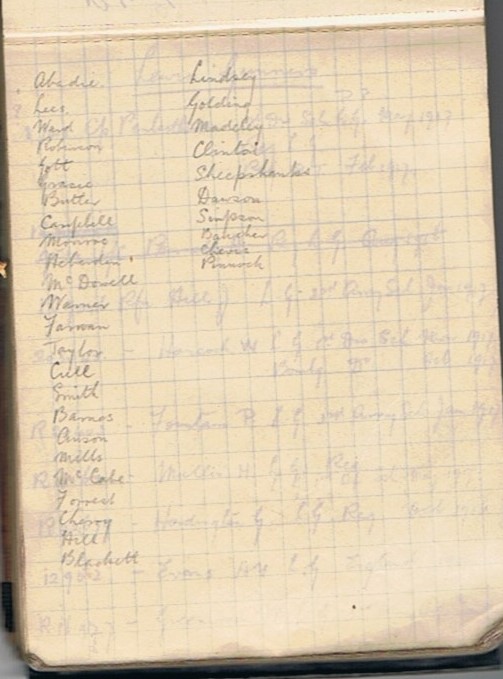 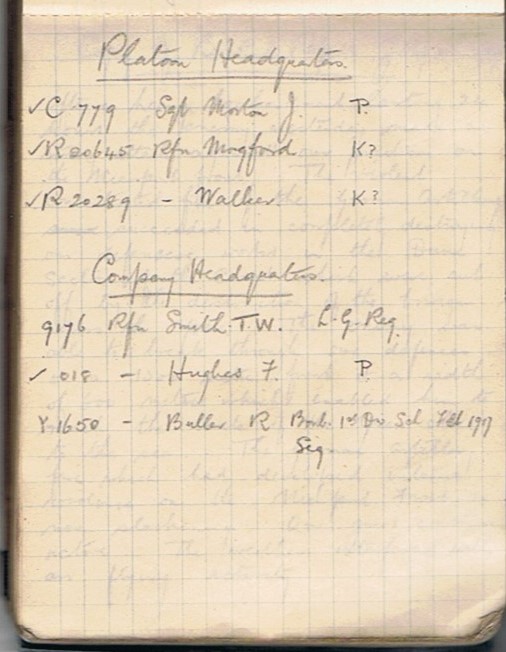 These are pages from David’s notebook